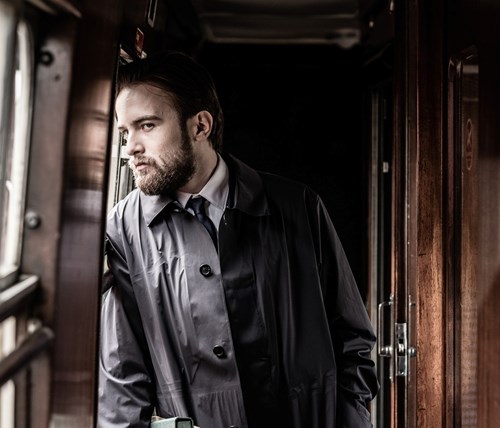 Piano playing from another planet

“The young pianist Daniil Trifonov is an unstoppable musical storm that leaves the audience feeling beaten and in a sweat,” wrote Aftenposten’s critic after Trifonov visited us in 2017. This super pianist is now returning!

Critics have described him as a phenomenon with almost superhuman piano-playing powers. Pianist legend Martha Argerich has referred to him as “everything and more” and that she has never heard the likes of such playing before. British journalist Normal Lebrecht refers to him as a pianist for the rest of our lives and piano playing from another planet.

Trifonov has brought the classical music world to its knees with his unique approach, both tender and demonic in style. During his solo concert, he will be performing piano pieces by Schumann, Beethoven and Prokofiev.

Russian Daniil Trifonov performed his first concert at the age of eight and won several international competitions by the age of 17. When he was 20, he climbed to the top in some of the world’s most prestigious musical competitions - the Arthur Rubinstein International Piano Master Competition and International Tchaikovsky Competition in Moscow - resulting in an extensive global concert schedule.  He has also recorded a number of critically acclaimed CDs.