Can you hear the Hum? The mystery noise that says a lot about modern life

Maybe you hear it. A low frequency hum, almost a vibration, just on the threshold of human hearing. It’s not particularly loud. In fact, you might not have even noticed it yet – but once you do, you can’t stop hearing it. It sounds like a truck, idling on the street in front your house. Or the atmospheric din of an airplane flying overhead, that never gets further away. You can hear it when you’re outside, but it seems louder indoors, and particularly at night, when you’re lying in bed. Maybe it keeps you awake. Maybe it causes you headaches, dizziness, even nosebleeds. 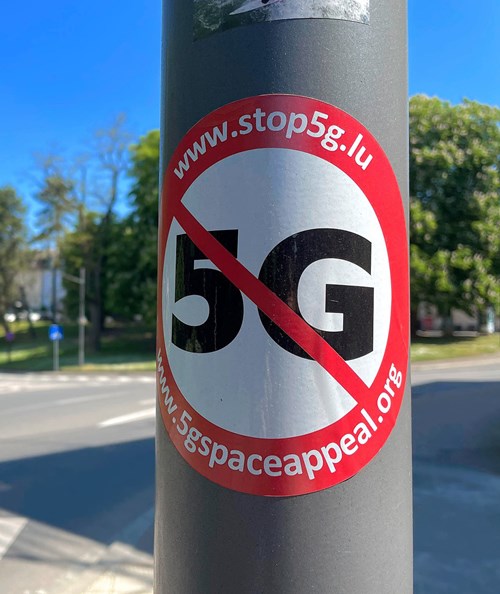 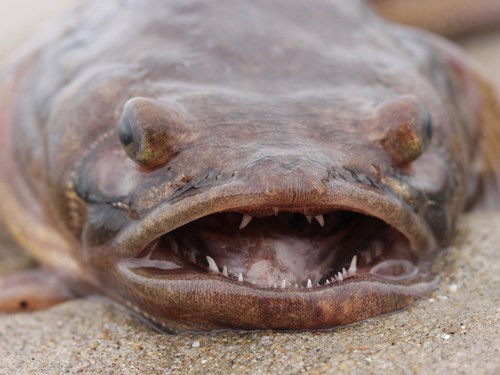 If you do hear it, you’re among the roughly 4% of the world’s population affected by “the Hum”, a frequently reported but little understood global phenomenon. The earliest reliable reports of the Hum date from the UK in the mid-1970s, most notably from Bristol, when letters began appearing in the Bristol Evening Post about a low rumble heard by dozens of residents throughout the city. What began as an irritating if innocuous noise eventually drove many who heard it to distraction, and was said to be linked to two suicides. A prevailing theory was that the Bristol Hum originated from large industrial fans used at a warehouse in nearby Avonmouth. But according to some Bristolians the Hum persists to this day, despite the warehouse having long been decommissioned.

Numerous reports of the Hum have been made across the UK, usually clustered around specific towns or cities: Hythe, Plymouth and, as recently as last month, Swansea. Studies are sometimes conducted, and theories proposed, but without conclusive findings. In the case of Hythe, the Scottish Association for Marine Science hypothesised that the noise might be caused by the mating call of male midshipman fish, which emit ever-louder drones, sometimes for hours, in an escalating competition to attract potential mates.

Though there must certainly be cases of localised hums caused by overzealous warehouse fans and horny fish, there are too many persistent commonalities between global reports of the Hum for there not to be the lingering question – is there something larger at play here? A number of natural theories have been proposed over the years, all of which have a certain poetic sublimity to them. At an Institute of Biology conference in 1973, it was suggested the jet stream shearing against slower-moving air might cause a very low frequency sound which could then be amplified by electricity pylons. In 2015, a team of French scientists proposed that the Hum was caused by ocean waves extending down to the ocean floor, and shaking the Earth as they collided with ridges and continental shelves. Other scientists have suggested vibrations caused by volcanic eruptions and earthquakes might be responsible (the eruption of Krakatoa in 1883 left the Earth reverberating for days).

Yet another theory points to the nearly 8m lightning strikes that hit Earth every day. These strikes build up a massive electromagnetic charge which, in turn, causes the air between the surface of the Earth and the ionosphere to resonate – much like the inside of a bottle when one blows across its top.

As much as the Hum speaks to the enduring mysteries of the natural world, it also speaks to the enduring mysteries of our constructed one, and our conflictual relationships with both. The fact that the Hum seems to have only really emerged as a documented concern in the past half-century suggests it could be a byproduct of technological advances. As much as our innovations have the capacity to nurture and sustain us, they also have the capacity to assail us. We have all, at some point, been struck by the sudden silence that befalls us in a modern home when the power is cut. It always comes as a small surprise to remember we are constantly beset by high- and low-pitched frequencies, which our brain actively tunes out. Could the Hum be the background thrum of electricity, gas lines or cell towers? One theory even posits ultra-low frequency radio signals used to communicate with submarines in the depths of oceans might be interacting with soft tissue in our skulls that stimulate the auditory nerve – a phenomenon known as the “microwave auditory effect”, which, incidentally, has been studied by the Pentagon for use as a sonic weapon.

As you might imagine, it’s not a far leap from here to full-blown conspiratorial thinking. When it comes to online discourse about the Hum, the boundaries between science, conspiracy theory and New Age spiritualism are thin. One doesn’t have to look far to find the forums detailing how the Hum is a government mind-control experiment. Many 5G conspiracies readily incorporate the Hum into their matrix of evidence. There are also blogs dedicated to how we can harness “the Mother Earth frequency” to ignite hitherto dormant areas of our brains. By resisting definitive scientific explanation and categorisation, the Hum becomes a kind of empty vessel for us to fill with our fears, desires and flights of fancy.

There is a sense that hearers hold a secret, insider knowledge of which the rest of the world is oblivious

I do not hear the Hum. But ever since I became aware of its existence seven or eight years ago, after stumbling on a forum for hearers, I have been fascinated by it and, more specifically, by those who hear it. Reading their testimonials, I am reminded of the way some people speak about spiritual revelation – deeply felt experiences, often contested by others, and largely unprovable by empirical evidence. Sometimes, hearers will be the only people in their family or group of friends who hear the Hum. This can be a profoundly isolating experience. From another perspective, this also marks them out as special. And when connected with fellow hearers online, there is a sense that they hold a secret, insider knowledge of which the rest of the world is oblivious. It is this feeling of being part of a select, perhaps maligned or misunderstood group, which believes itself to be in possession of a unique truth, that forms the foundations of both conspiracy theories and religious sects. 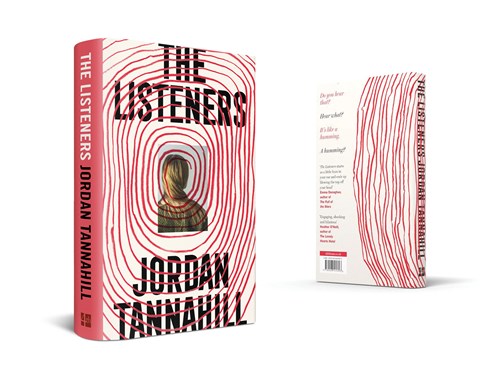 This is what inspired my novel, The Listeners, which follows Claire, a high school teacher who, while lying in bed next to her husband one night, begins to hear a low hum. It begins causing migraines, nosebleeds and insomnia, though no obvious cause can be found. When she discovers that a student of hers can also hear the hum, the two strike up an unlikely and intimate friendship. Finding themselves increasingly alienated from their families and colleagues, they fall in with a disparate group of neighbours who can also hear it. What starts as a kind of community self-help group gradually transforms into something far more extreme.

There can never be one answer to what the Hum is. For every study of ocean waves or theory about radio signals, there has never been anything close to universal scientific consensus. Even if there was, you could be sure there would be scores who would insist it was something else. A government plot. An alien intervention. For as long as we feel oppressed by a force that seems to defy comprehension, there will be a certain comfort offered by explanations that elevate that suffering to the state of grand narrative. There is a dignity of purpose, a sense of wonder, even a degree of false agency promised by a narrative of global geopolitical significance. Rather more so, at least, than is offered by mating fish or industrial fans in an Avonmouth warehouse.