She began dancing at the age of six. After eight years at the Norwegian National Ballet School run by the Norwegian National Opera & Ballet, she travelled at the age of 15 to London, where she studied ballet at the Royal Ballet School. She won gold at the Concours International de Danse Classique de Grasse in France in 2011, was the youngest participant and a semi-finalist in the ballet competition Prix de Lausanne in 2013 and a prizewinner in the Nordic Baltic Ballet Competition in Falun in 2013. 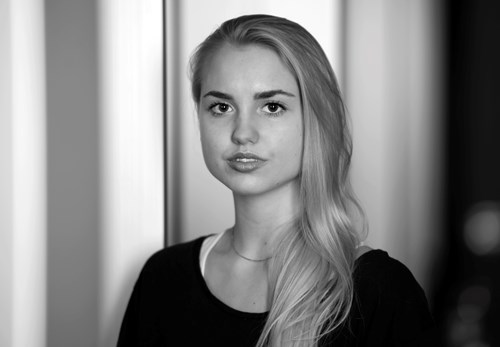