«Norwegian soprano Marita Sølberg is an unforgettable Mimì of the highest international standard.» This was how Opera Now's critic described her debut in the role in Stefan Herheim's La Bohème, for which she also received the Critics' Award. In spring 2014 she made her debut in the role of Donna Elvira in Don Giovanni, and returned to the stage as Mimì in La Bohème.

A former winner of the Queen Sonja International Music Competition, Sølberg worked with the Opera in Stuttgart for two years before becoming a soloist with the Norwegian National Opera in 2008. Sølberg has starred in roles like Pamina in The Magic Flute, Giulietta in a concert production of I Capuleti e i Montecchi, Kathrine Sigismund in The Fourth Watch of the Night, Female Chorus in The Rape of Lucretia and Nedda in Pagliacci.

In autumn 2013 she sang the Countess in The Marriage of Figaro, a reprisal of her role in the autumn 2010 production, which she also performed for the first time last year at La Fenice in Venice. She has also sung at major opera festivals in Salzburg and Glyndebourne, and has toured in many countries as Solveig in Peer Gynt. This fall she will sing a whole new Solveig in Jüri Reinvere's Peer Gynt. In addition, she will perform Antonia in The Tales of Hoffmann. 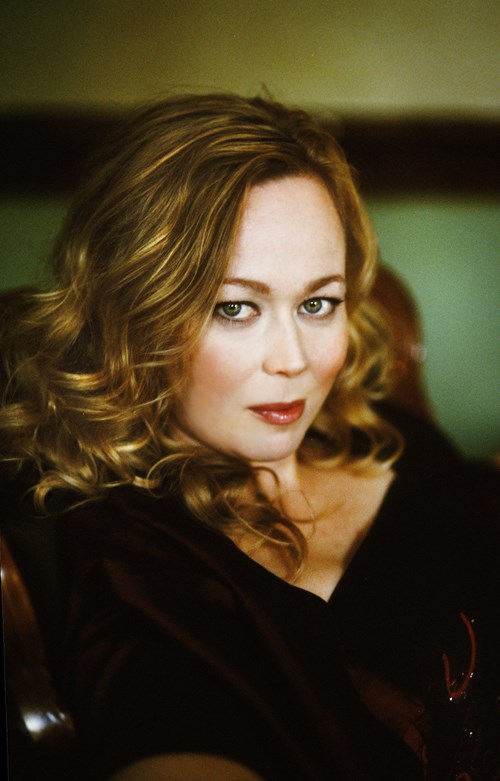