Celine Kraal has been a member of the Norwegian National Ballet since 2005, where she started as an apprentice one year prior. She has danced the role of Madame Larina in Cranko's Onegin and one of four large swans in Holmes' Swan Lake, and furthermore performed in classical ballets such as MacMillan's Manon, Spuck's Anna Karenina, Giselle and Bjørn's and Boyadjiev's versions of The Nutcracker.

She has danced in Balanchine's Serenade and Tschaikovsky's Piano Concerto no. 2, Kylián's Arcimboldo, Ekman's Resin and A Swan Lake, Elo's Touch and Øyen's Timelapse, and on tour to St. Petersburg, she danced in Hough's Epic Short. Roles have been created for her in Boyadjiev's Open For Discussion, Støvind's Partita for ham og henne and Espejord's Tittel?.

Kraal is born in Amsterdam. She has her education from Nathalia Papina, the Norwegian National Ballet School and Het Nationale Balletacademie in Amsterdam. 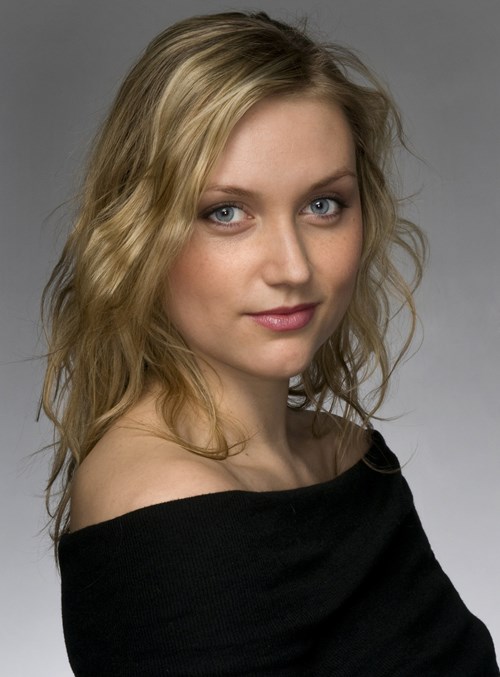