Mathias Møller Tannæs joined the Norwegian National Ballet 2 in 2020 and, that same autumn, danced the role of Young Hamlet in Øyen's The Hamlet Complex Redux. He has since performed Le Corsaire pas de deux and danced in Cranko's Onegin, Boyadjiev's The Nutcracker, Bjørn's Bournonville og Lima's Suite for Ten in Six.

Tannæs (born in 2001) began dancing at the age of four, first with the Norwegian Ballet Institute in Lillestrøm and, from 2008, as a student of the Norwegian National Ballet School run by the Oslo Opera House. He is a graduate of the Zurich Dance Academy. The most important productions in which he has performed include Leo Mujic’s How I know you, Maged Mohamed’s Rendez-vous, Seh-Yun Kim’s Angels of Beethoven and Roberta Martin’s Symphony. 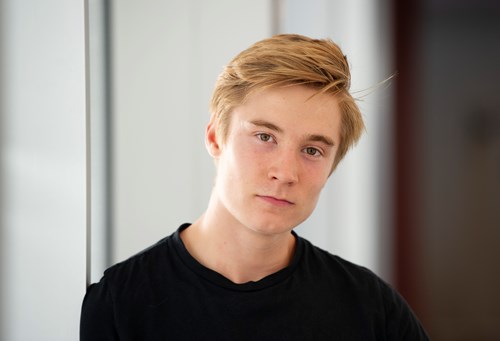