Since Riccardo Ambrogi joined the Norwegian National Ballet in 2015, he has danced in such roles as Lescaut in MacMillan’s Manon, the Gypsy King in Nureyev’s Don Quixote, Gypsy Man in Scarlett’s Carmen, Beggar King in MacMillan's Manon and the Court Jester in Holmes' Swan Lake. He has danced Peasant pas de deux in Giselle, the role of James in an extract from La Sylphide, the Rose adagio from Sleeping Beauty, and was Princess Betsy's companion in Spuck’s Anna Karenina.

He has also danced in Balanchine’s Tschaikovsky Pas de Deux, Forsythe’s In the Middle, Somewhat Elevated, Ekman’s A Swan Lake, Kylián’s No More Play and Sweet Dreams. He has performed in ballets such as Boyadjiev's The Nutcracker, Cranko's Onegin and Bjørn's Bournonville programme. 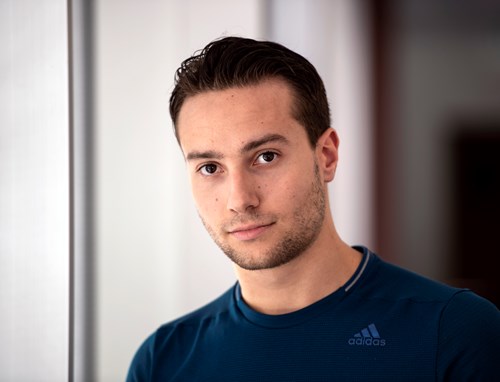