Originally from the UK, Natasha Jones Dale joined the Norwegian National Ballet in 2004. Here she has danced roles such as Aurora in Sleeping Beauty, Olga in Cranko's Onegin, the Sugar Plum Fairy and Clara in The Nutcracker, and Stella in Neumeier's A Streetcar Named Desire. In 2020 she danced pas de deux from La Sylphide, the bedroom pas de deux from MacMillan's Manon and Moyna in the 2nd act from Giselle.

She has danced the pas de deux in Balanchine's Concerto Barocco and the pas de trois in his Piano Concerto No. 2, and played leading parts in Duato's Multiplicity – Forms of Silence and Emptiness and in the Kylián ballets One of a Kind, Symphony of Psalms, Falling Angels and Six Dances. The choreographers Goecke, Støvind and Boyadjiev have also created roles for her. 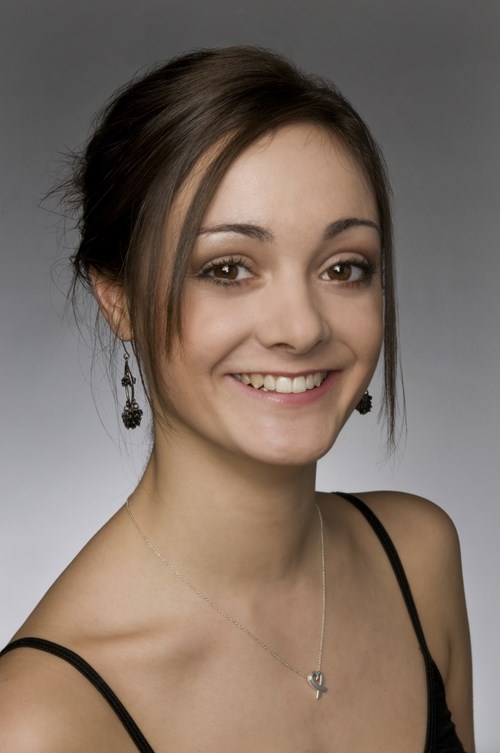